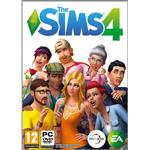 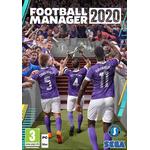 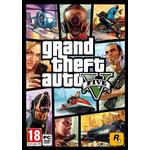 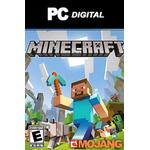 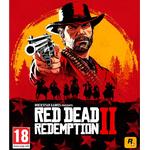 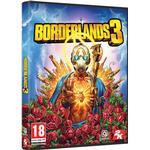 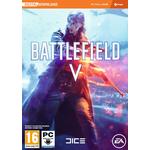 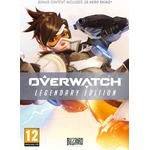 World of Warcraft: Battle for Azeroth

About the Game:The enemy has installed a puppet government in an allied nation. Brave individuals promise to fight against their occupiers and oppressors. Use your agile espionage skills to support the work of La Résistance.La Résistance adds secret agents, espionage missions and new options for resistance movements to Hearts of Iron IV, the popular grand strategy wargame from Paradox Development Studio. Send agents into dangerous territory to decipher enemy secrets or prepare the ground for your invasion by propping up collaborators who will be happy for any taste of power.Features of Hearts of Iron IV: La Résistance include:? New Focus Trees for France: New National Focuses for Free France and the Vichy Regime, as well as an option for conservatives to restore the old French Monarchy.? More in Depth Spanish Campaign: New National Focuses for Republican and Nationalist Spain, as well as an expanded Spanish Civil War that can spiral into a wider conflict..? Espionage: Use you Intelligence Agency to train spies to specialize in certain types of information warfare and develop passive resistance to enemy espionage, then send them on special operations.? Support Resistance: Use your agents to assist allied resistance movements, giving them what they need to damage the enemy.? Collaboration Governments: Use your agents to prepare the ground for collaborators to fill the void once you?ve conquered your target. ? Code Cracking: Decrypt enemy communications to gain short term battlefield advantages.? Recon units: Scout planes can provide useful information on nearby areas while armored cars help in detecting and suppressing resistance activities.