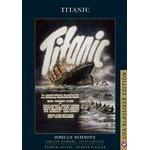 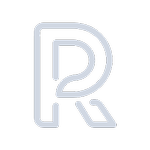 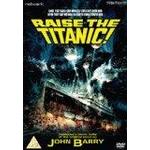 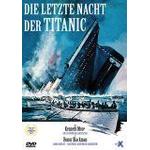 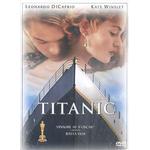 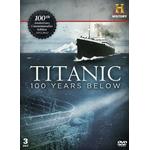 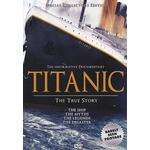 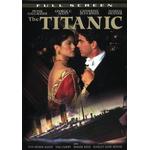 Titanic - The World's Most Famous Passen...

Before James Cameron's 1997 blockbuster Titanic, the Hollywood Titanic of 1953, the 1958 British film A Night to Remember, and the 1997 Broadway musical Titanic, there was the Nazi German film Titanic. A Tonis production begun in 1942, this production nearly sank as decisively as the doomed ocean liner. The film's director, Herbert Selphin, infuriated with the slow second-unit shooting in the port of Gdynia, was overheard making remarks damning the German army. Reported to the Gestapo, Selphin was arrested and later found hanging in his prison cell, the victim of an arranged "suicide." In April, 1943, the film was banned by the Berlin censors for German release because of its terrifying scenes of panic, all to familiar to German civilizations undergoing nightly Allied bombing raids. After extensive cutting, Titanic was released in occupied Paris and a few army installations. The film was seen in Germany finally in late 1949, but banned a few months later in the Western sectors (though not in the Soviet zone, because of its unmistakable anti-British-capitalist theme). Technically, this Titanic is an excellent catastrophic film; its shots of the ship sinking were later used by the 1958 British film without credit. Somewhat true to the facts - though peppered with fictional good Germans both on and below deck, in steerage - the film ends with a trial scene that acquits the White Star Line management, followed by a final slide denouncing England's "eternal quest for profit." These packed a powerful propaganda punch ; cut from the post-war prints, they have been restored for this Kino on Video version.
370 krinkl. frakt
258 kr